Summer, Autumn, Merry Christmas, New Year and all of that…. 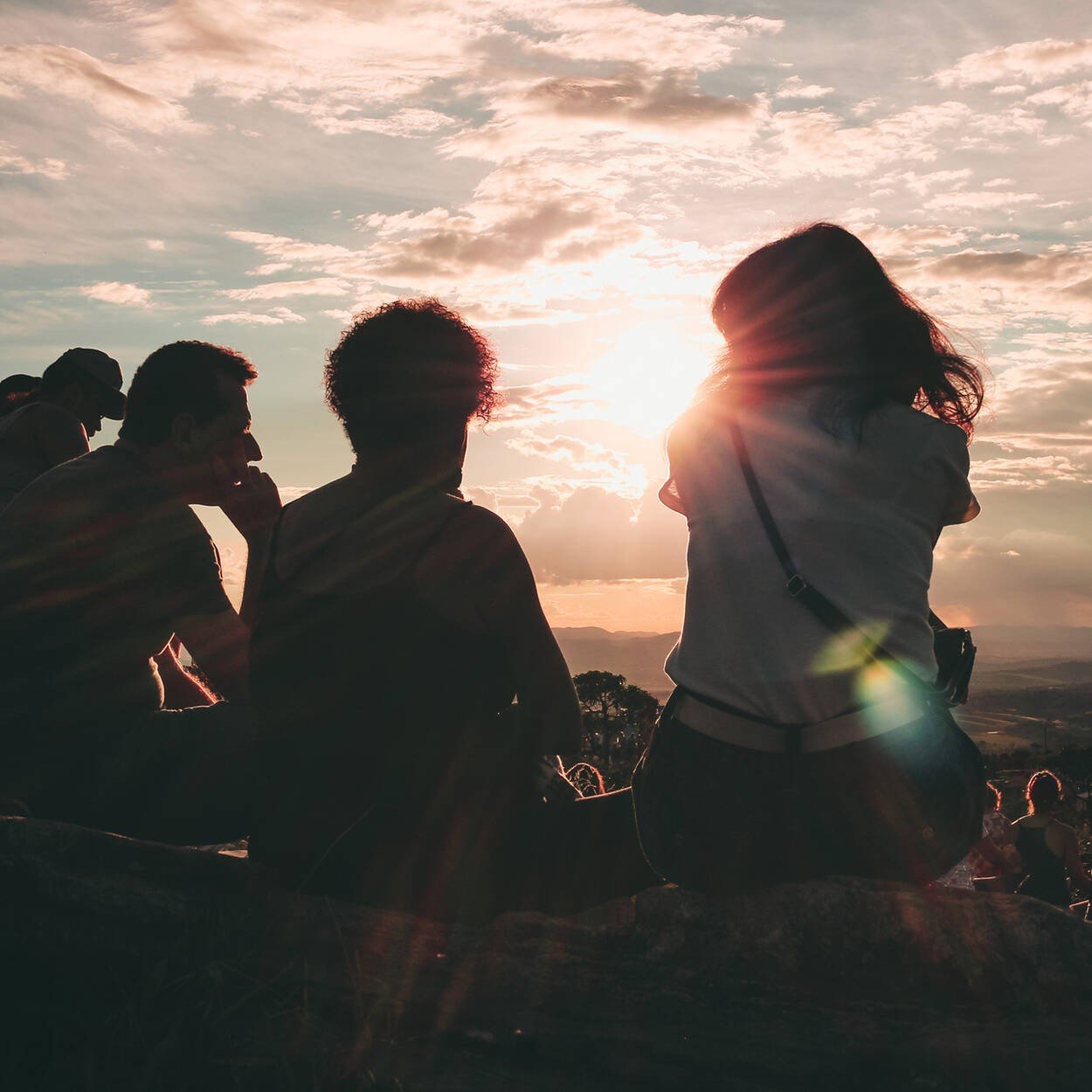 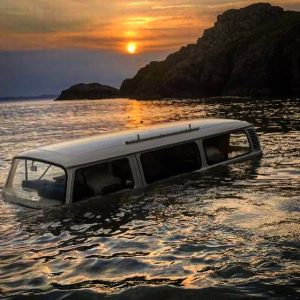 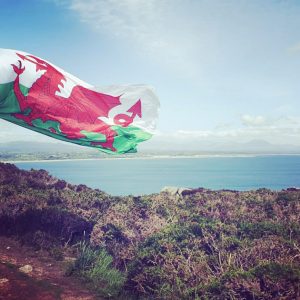 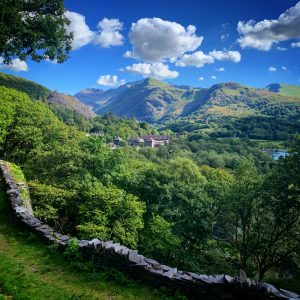 Well , where has the time gone to , I am so embarrassed to see that my last blog was dated  29th June 2020 and here I was carving out a new interest in historical and factual writing. I promise I will not let it happen again. 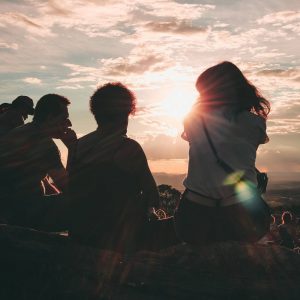 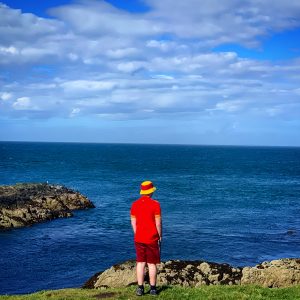 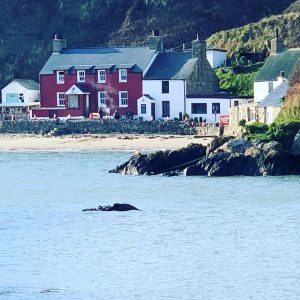 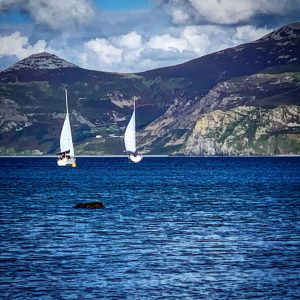 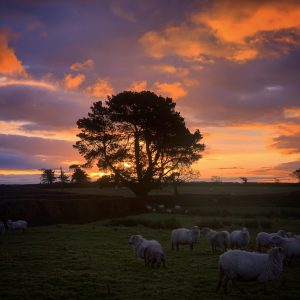 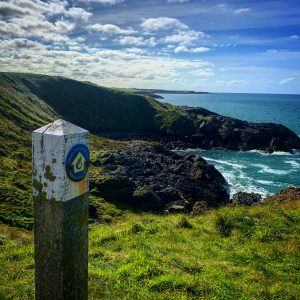 This is a quick catchup of what has been going on over the past 6 months and some photos along the Journey.

As far as the cottages go, it was a busy summer season , when it finally arrived. Strangely enough as the country opened its doors to a sort of normality , shops , restaurants  pubs and holiday cottages trying to resume  ‘business as usual’ , the weather decided to leave us. Summer brought its own set of problems , track and trace, a new cleaning regime , bits and bobs stripped out of the cottages but on the whole it went well and everyone was very understanding. One positive we have had out of this was outsource the bed linen to local laundrette – well me at 6am o a tuesday morning down at the outdoor laundrette that is , where else on earth would you have such a facility on the beach, had some nice swimming sessions there whilst waiting for the clothes .

Summer came and went, then the months of September and October proved to be also very busy, very trying times managing bookings as some people who had booked were afraid to travel , so9me still shielding but eventually it sorted itself out, as with many we adopted the policy of trying to move bookings to another time , later in the year or next year and those who didnt for various reasons we refunded them in full, at the end of the day we are all in this together and sometimes clients are for life and not just one season. 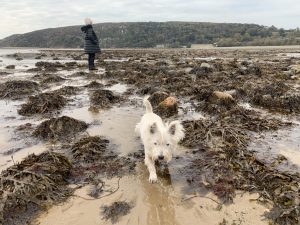 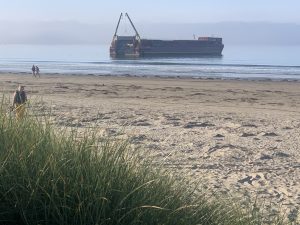 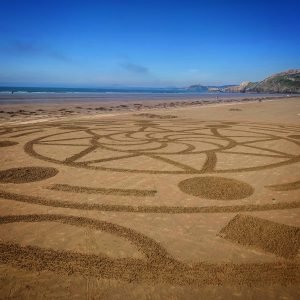 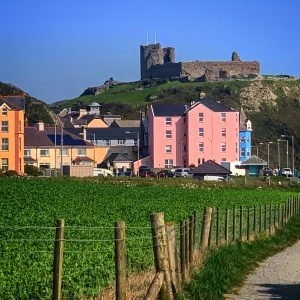 We were back in to  lockdown for thanksgiving week , and we had two weeks of it  and as soon as we came out of lockdown then our good neighbours England went in to it , then it was December, end of the season.  Christmas and New year were full for us but again lost all the bookings but it is for the good of the country and to try and rid our world of this awful virus. 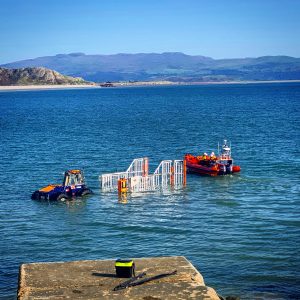 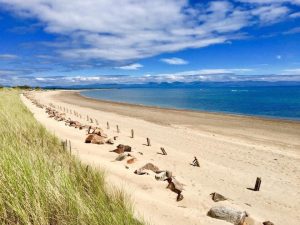 I am striving to post a blog twice a week now and keep all you lovely people informed on what is going on in our lives and the area generally ……. 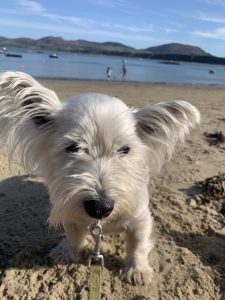 in the meantime , enjoy the photos

2 thoughts on “Summer, Autumn, Merry Christmas, New Year and all of that….”