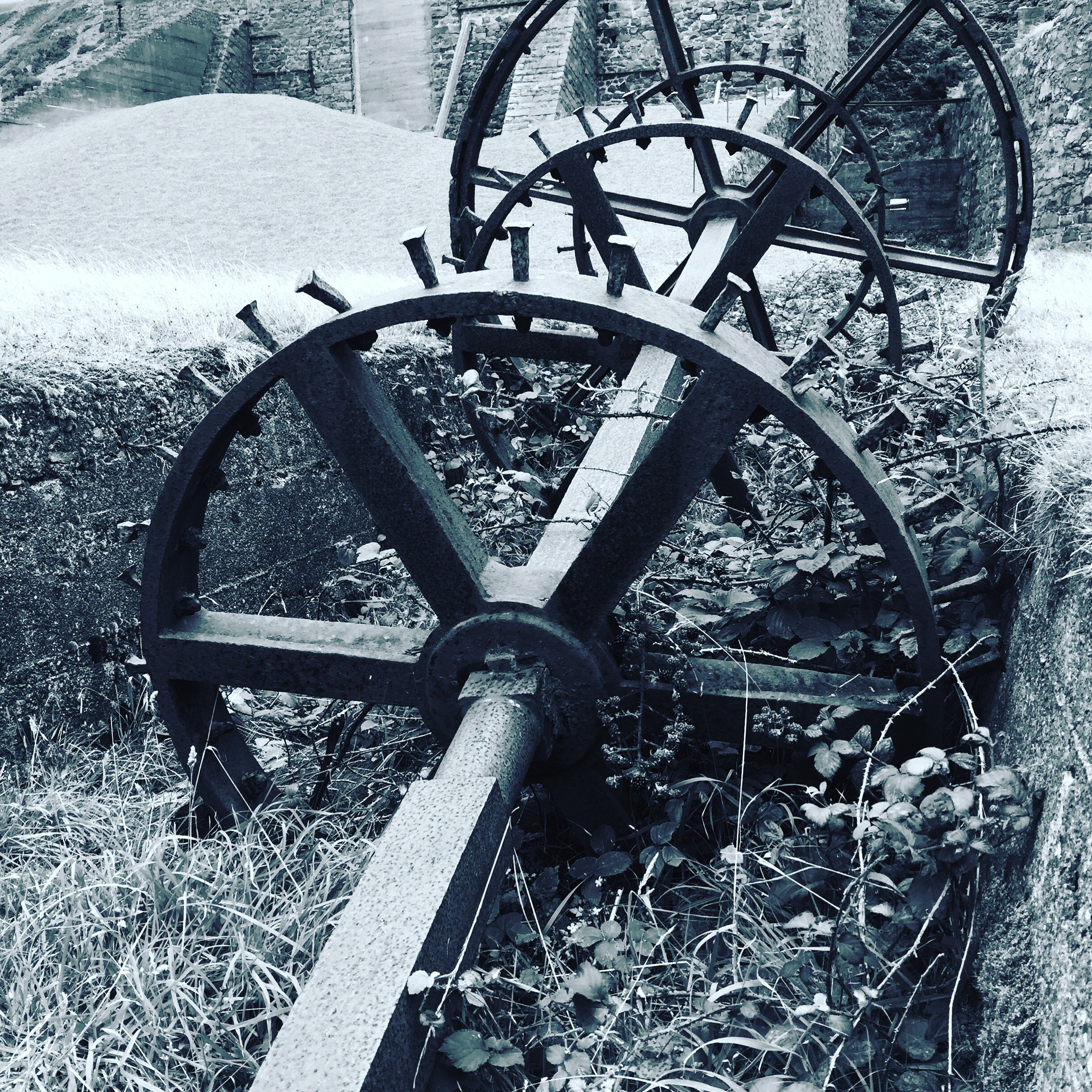 This was very productive and in 1861 a company based in Liverpool, Kneeshaw and Lupton took over production at y Nant. At that time there was great demand for setts for use in paving the roads of the towns and cities of Lancashire. A jetty was built so that steam ships could carry the setts by sea to Liverpool, Manchester and Birkenhead. There were two sets of barracks built for the quarry men who travelled long distances over the mountains in order to get a week’s work in then returning home to their families at the weekends.

In 1875 Capel Seilo was built for the exploding population of Calvinistic Methodists chapel goers who worked and lived by now at Port Nant. 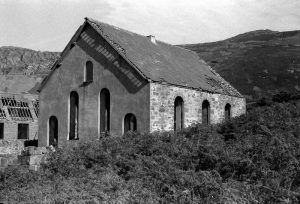 Port Nant was proving to be proving to be such a successful venture in the remote back waters of the northern coast of Llŷn that Kneeshaw and Lupton decided to develop some more accommodation. In 1878 two terraces of houses were built at right angles to each other. One was known as Sea View as it faced west towards the beach, the other Mountain View as it looked towards the mountain and the quarry. Workers were joined by wives, partners, and children. Five years later the Plas was built, a stunning, detached large imposing house for the quarry manager, west of Mountain View. 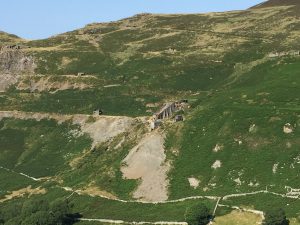 In 1886 when in its hay day the census return showed that the number of people living in Nant Gwrtheyrn had increased to 200. By now there was a further 2 quarries being run by the company, ‘Cae’r Nant’ on the eastern mountainside  with inclines and ariel ropeway carrying stone from the top of ‘Garn Fôr’ all the way down to the beach, a huge achievement in its day, the remains can be seen clearly even today. ‘Gareg Llam’ on the western side, a very dramatic sight indeed.

Weekly there were numerous 150 – 200ton ships carrying stone back to the cities and in return bringing back coal, wood, food and other materials. Occasionally some of the wives from the Nant would get a free trip on the ships to the cities and bring back some fancy goods to decorate their homes. 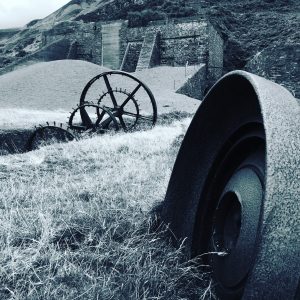 As it was becoming a booming village, with houses, chapel, school, shops, its own very vibrant economy, in 1910 the local authority decided to change its name back to Nant Gwrtheyrn.

The 1930’s arrived and the demand for granite declined dramatically, granite sets were out of fashion, granite chippings were to expensive due to Nant’s location, there was still some demand for blocks for projects such as railway bridges. The population of the village decreased as quickly as it had grown. Families left the Nant one by one, the shops closed, the school closed, and the chapel closed. 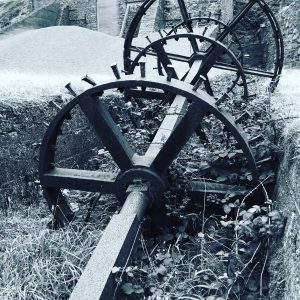 In 1939 the quarry ceased production. A few of the residents decided to remain there. When a reporter from the Herald of Wales visited the village in March

1954 there were just three residents, Mr William Owen and his sister Mrs Williams at No. 3 and Mr George Scott at No. 10.

This was the end of an era… 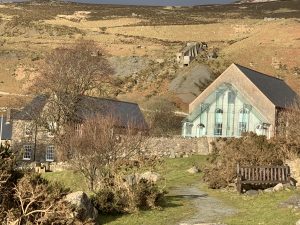 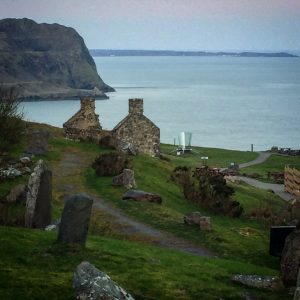 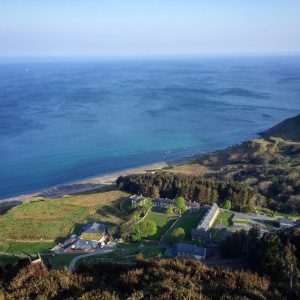 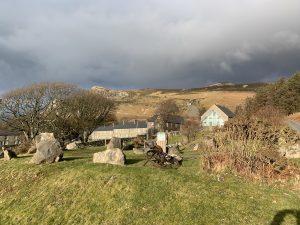 2 thoughts on “Quarrying at Nant Gwrtheyrn”