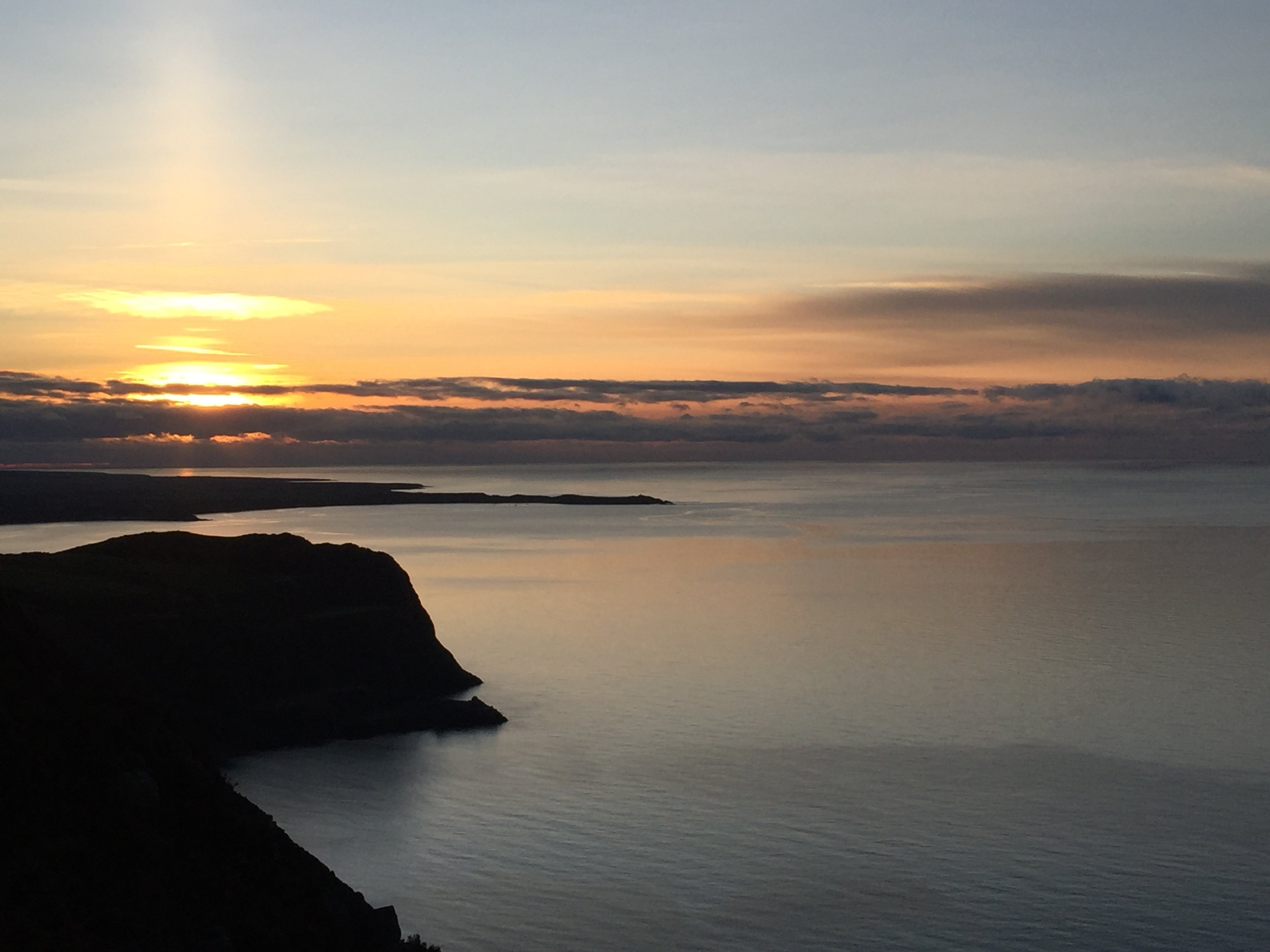 During the second world war people in Britain often listened to German propaganda from a German based radio station in Hamburg. It always began with ‘Germany calling , Germany calling. The broadcaster was known in Britain as Lord Haw Haw, it was a strategy that the German army had to undermine the resilient spirit of the British people.

Lord Haw Haw purposely mentioned different locations in order to unnerve people and quite often he would name Porthdinllaen and Boduan Woods according to R. Gerallt Jones. As you can imagine this caused some anxiety within the local community , especially on the Northern peninsula as is was well documented that German U boats were often in the area.

With the Abergeirch cable line 2 miles down the road, a prominent target, and the German Planes always flew over the Llyn on their way to their bombing campaigns in Liverpool and Manchester. One can imagine the people of Nefyn were expecting an imminent invasion any day.

There are a couple of occasions when the Nefyn Home Guard had been called to various incidents. The first being to a rather eccentric retired gentlemen living a quiet life, again reputed to be a big player in the military during the great war but did have some nazi sympathies. People were very weary of him especially when walking his dog on the coast late at night. The second incidence is when 5 home guards were called to the beach just above Wern , they could hear a boat coming ashore in the darkness(bearing in mind there was a night time curfew for fishermen), they could hear whispers in the distance getting closer and closer , they mounted their guns thinking this was it , the invasion has started only to hear the gentlemen speaking in welsh, they were local fishermen flouting the curfew.

During the Second World War a mysterious stranger called Mrs Margaret Gladys Fisher moved from Beddgelert to  ‘Four Winds’ ,  an isolated, wooden  bungalow above Carreg y Llam, on the western side of Nant Gwrtheyrn. Mrs Fisher had 4 dogs, Irish wolfhounds maybe from the description, was a tall lady and kept herself to herself, when she did venture in to Nefyn which was quite seldom, usually to buy paraffin and other essentials, she never had much to say, from descriptions her accent was strange. Some were convinced she was a man dressed as a woman, others say she was a German lady, all sorts of stories were circulating about her.

Due to Mrs Fisher’s strange behaviour, local people speculated if she was a German spy. They believed that she had come to the Nant to flash signals to German boats in the bay below.

Whether she was a spy or not will never be known because in the early hours of one Sunday morning in 1943 her wooden bungalow was burnt to the ground.

Her dogs didn’t bark, no one raised the alarm, some accounts say that there were no charred remains, others say there were remains but they could have been her dogs.

As it happened it was a high tide early following morning with the tide having been at perfect height for mooring boats, rumours were rife that Mrs Fisher had staged her own death and escaped on a ship back  to Germany.

No one ever heard or saw anything from that day on , its as it she never existed.

That is the mystery of ‘Mrs Fisher’  The German spy. History or folklore – we shall never know. 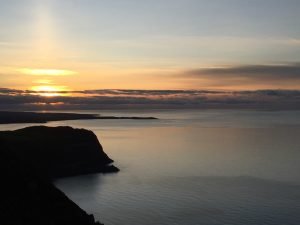 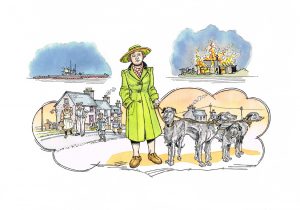 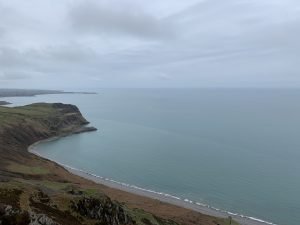 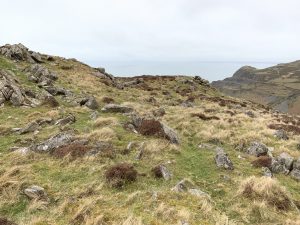 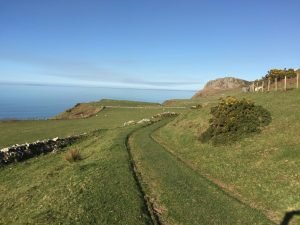